Name: Michiko Suzune (She prefers Michi, however.)
Voicer: Chelsea Marshall (Meeeeeee~!)
UTAU Project/Group: None. Michi's a stand-alone UTAU
WIP or Complete? ACT1 complete!
Gender: Female
Age and/or Debut Date: Michi's 15, and her debut date was January 29th. Her birthday is her release date, May 20th.
Height: 5 feet, 4 inches
Weight: That's her secret!
Character Item: Strawberry-flavoured pocky, Wiimote
Relationships:
Michiru Suzune [Genderbend, potrayed as her 20-year-old older brother]
Fumiya Higiwaru [Boyfriend]
Onpu Higiwaru [Good friend]
Raina Mokatsu [Best friend, younger sister figure]
Kaya Mizuru [Best friend]
Natsuki Sakurada [Best friend]
Satoko Chowane [Best friend, younger sister figure, and Michi calls themselves "Red hair buddies"]
Luna Ichine [Good friend]
Hideki Soshine (Another, unreleased UTAU of mine) [Good friend]
Brief Physical Description: Michi has gold eyes and long red hair she keeps part of tied back into a ponytail with an oversize ribbon. She wears a pink, gray and white outfit.
Personality: Michi is bubbly and hyper, sweet-natured and video game obsessed. While she doesn't get angry often, it is often advised not to cross the line with her. She tends to start projects then abandon them, but when something is important to her she becomes very focused and determined to finish. A bit of a procrastinator. She was really shy around Fumiya until they started dating. A bit of the big-sister type.
History/Backstory: Michi was brought up by her elder brother Michiru, because her parent's divorce had gotten so messy that Michi wanted nothing to do with it, wanting to stay with her brother instead. One night, Michi woke up to find a spaceship crashed in the field behind their backyard. Curious, Michi went to investigate the ruin, finding two people inside: Famous singers from the Stardust Galaxy, cousins Fumiya and Onpu Higiwaru. As time went on, Michi and Fumiya -who she, then later everyone, simply called Fumi- began to fall for each other. They've recently started dating.
Voicebank Link: mediafire.com ?wmtlqmin2kz
Wikia Entry Link: None yet...
Voice Samples
https://www.youtube.com/watch?v=ZP7uIwItS24
https://www.youtube.com/watch?v=4dy5It26dIc
Character Art I don't have any good pics with her recent hairstyle yet... |||orz But here, have concept art! By the way, her hairstyle in the vids are the official hair. xD 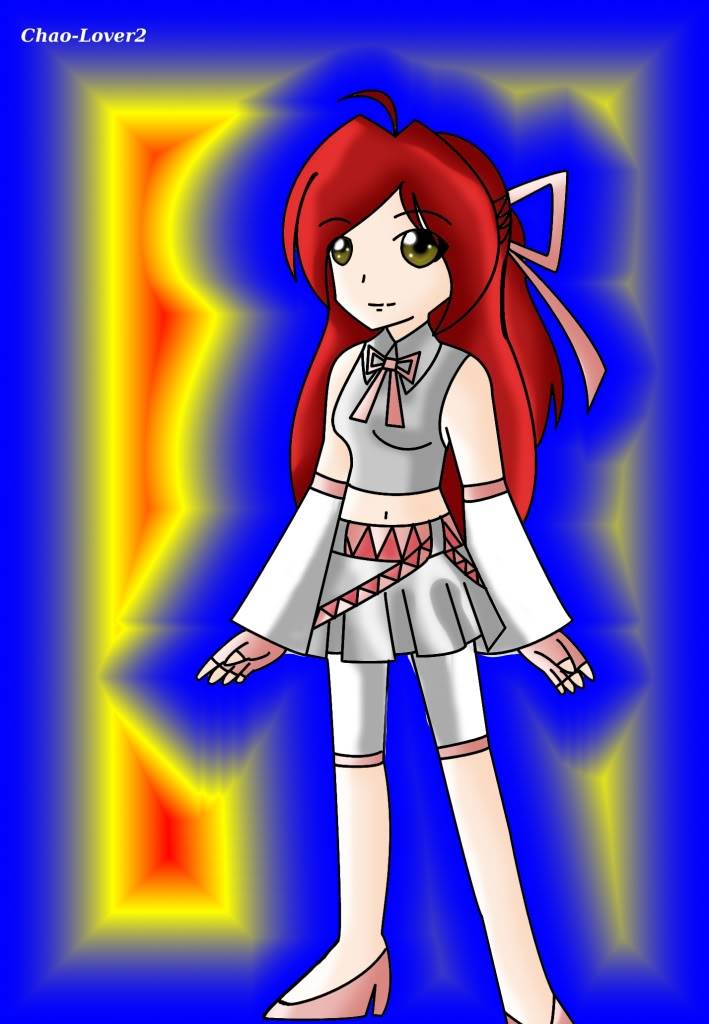 UTAU Information
UTAUloid or Project: Satoko Chowane( Also KEIICHI,Puchi Ijimekko)
Blog/Website: www.satoko-chowane.piczo.com
Status: Act2 of Satoko is up for download C: KEIICHI and Puchi are being worked on