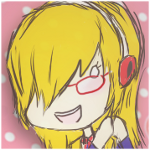 This information will most likely change. Nothing is cement but the tone of her voice~
Also, Artie will probably have to be cancelled. I'm having trouble getting the tone back D:

Brief Physical Description: Fair skin. Orange hair with purple and yellow streaks held in a large ponytail. Very light purple eyes.
Personality: Hey, you know your favourite movie? She was an extra in it. How about your favourite TV show? She was in the background of one of the commercials. In fact, she's behind you right now... Jane gets around a lot, but somehow is easy to miss. Jane does not like this. She dyes her hair odd colours & wears outlandish clothes to try and stand out, unfortunately making her blend more into the crazy world of UTAU design. However, she doesn't really know what to do when a person does approach her. She fumbles through her speech and is generally awkward, but will later refuse to admit it. Or maybe she forgot. Jane's extremely forgetful. At least, she thinks she's Jane...
History/Backstory: Either her forgetfulness managed to wipe out most of her life, or it was just so plain and uninteresting that it actually caused the major blanks in her memory. 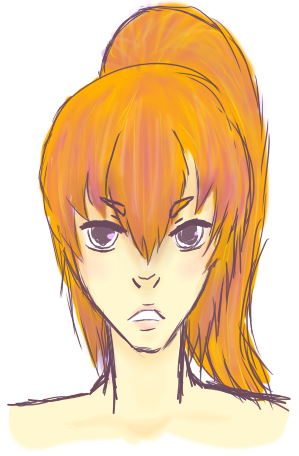 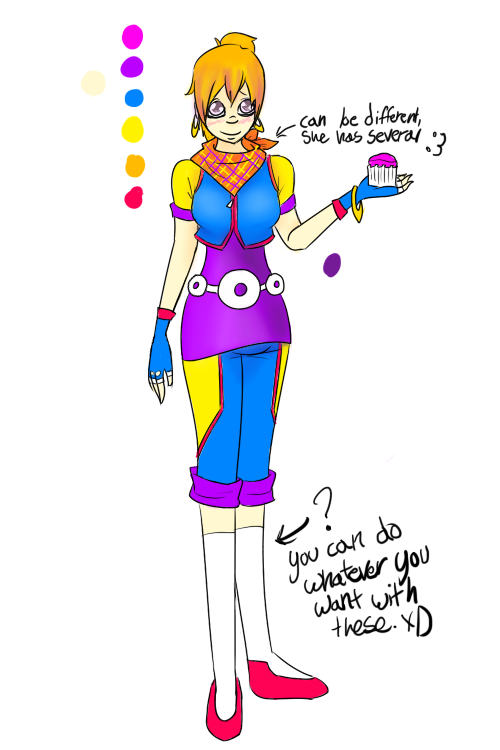 She sounds great! And her voice definately matches her character <33 I started drawing her a concept outfit design, but I have to go to school D: So when I get back I'll post it here xD
Starfruit

aww thanks! and I saw it... IT'S BEAUTIFUL~ fsgasdfs I love it and you ;A; I think I'll just make the colours a bit brighter~
the odd thing is the outfit concept I was working with today had a jacket almost just like that one. xD