Brief Physical Description: Hoshi has long black hair with bangs that flop messily over and icy blue eyes with a pair of purple thick framed glasses. He has a slightly light cream skin tone and his body type is slender and slightly on the girly side, but a bit more athletic as well. He wears a purple sleeveless top with stars and white dots going down it and under the star shirt he wears a fishnet top. He wears a belt across his top and wears a pair of blue shorts along with a pair of purple sneakers. On his neck he wears a blue bowtie with purple and white polka dots. On his arm, he has a yellow star tattoo. His headset is a resemblance to Luna Amane's as it is a black and navy blue headset with bunny ear attachments.

Personality: Hoshi is very comfortable with himself and independent. He is someone who is considered a bit odd by his others, but he comes by this reputation honestly: he simply isn't like other people at all. Although Hoshi seems to be completely out of touch with what's going on around him at times, he is more serene and composed than most of his peers. Hoshi's mind often wanders and seems detached from what is going on around him and he tends to be a bit of a dreamer. He can often be found gazing up at the stars at night with a peaceful smile on his face and it really makes you wonder what he must be thinking about. His deeply-held beliefs, although not understood or accepted by those around him, do give him a certain dignity. He has a somewhat bizarre sense of appropriate social behavior. He's an amazing person and is honestly beautiful ... but very, very rare.

History/Backstory: Although Hoshi's entire history is a mystery, Hoshi is believed to have been a star in the sky before he fell from it. At least, that's what he tells people. It's not quite positive if that is the truth but ... the boy does seem to have a certain glowing quality about him. Hoshi believes that through music, he will be able to one day become a star again. Whether he means that literally or not is still unsure ...
Voicebank Link: mediafire.com ?0lr6nl1a2xlem78
Wikia Entry Link: N/A (Does anyone think they can help with this?) 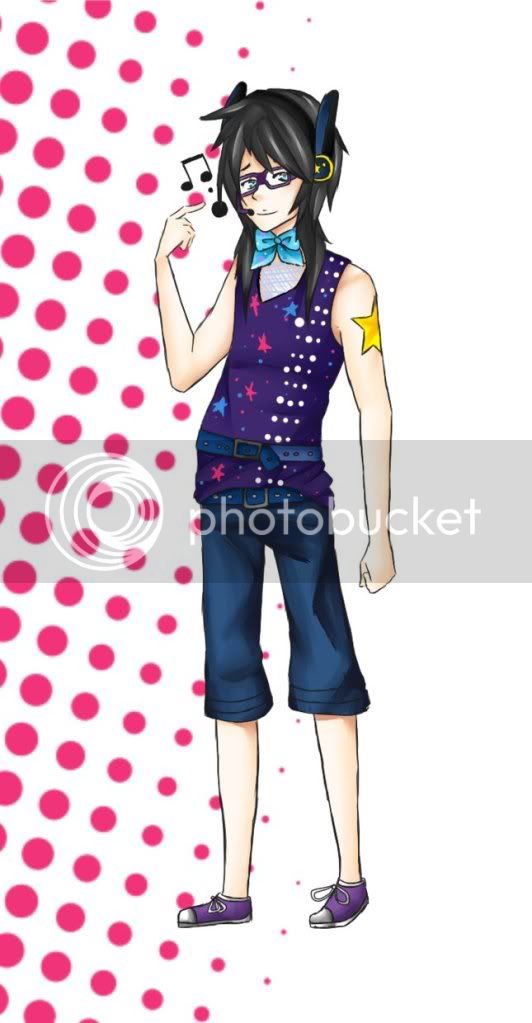 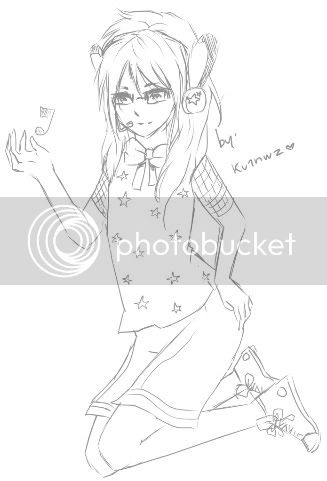 I love him. xD
His voice is so cool and calm and flow-y~. :3
Chasing Fireflies

o.o! I love the tone of his voice, it's just... really nice on the ears. ;w; And his design is adorable too! The only critique I've got is that his "r"s sound a little too English (it should be somewhere between an "r", an "l", and a "d", there's a really good tutorial here ). Great job, I'd love to see more of him! owo

Glad I decided to change my UTAU's character item. It used to be Starfruit. uou

I really love his design! It's so fun. <3
Sponsored content